Known as "Chin", this New York Italian-American mobster was a boss American Mafia was boss of the Genovese crime family from 1981 to 2005. Gigante started out as a professional boxer who fought 25 bouts between 1944 and 1947. He then started working as a Mafia enforcer for what was then the Luciano crime family. Dubbed "The Oddfather" and "The Enigma in the Bathrobe" by the press, Gigante often wandered the streets of Greenwich Village in his bathrobe and slippers, mumbling incoherently to himself, in what Gigante later admitted was an elaborate act to avoid prosecution. 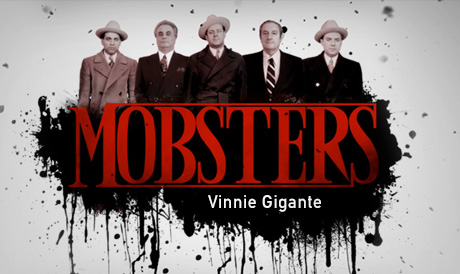