Marian Anderson: The Whole World in Her Hands

Synopsis: Born in 1897, a granddaughter of enslaved Americans became an international singing star and inspiration for America’s civil rights movement. The support family, church, community, tours and performances lead her to Europe in the late ‘20s. Her extraordinary four-octave range featuring both European classical music and the spiritual songs of her forebears spawn interracial relationships in Copenhagen, Stockholm, Paris, London, Finland, Budapest and Prague.

Denied a performance at The Daughters of the American Revolution’s Constitution Hall in 1939, Anderson delivers an iconic concert on the steps of the Lincoln Memorial to an unprecedented mixed-race audience of 75,000.  In 1955, Anderson became the first African American to sing with the Metropolitan Opera. As a goodwill ambassador, alternate delegate to the United Nations she enjoys a marriage postponed for more than twenty years. Exiting the limelight, she gives back to the community that birthed her talent, until her death in 1993. 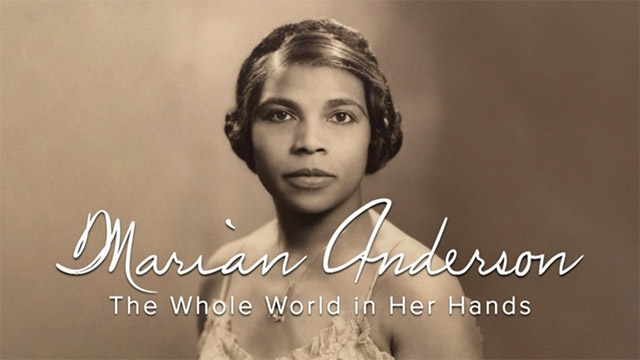 "As long as you keep a person down, some part of you has to be down there to hold him down, so it means you cannot soar as you otherwise might." Marian Anderson 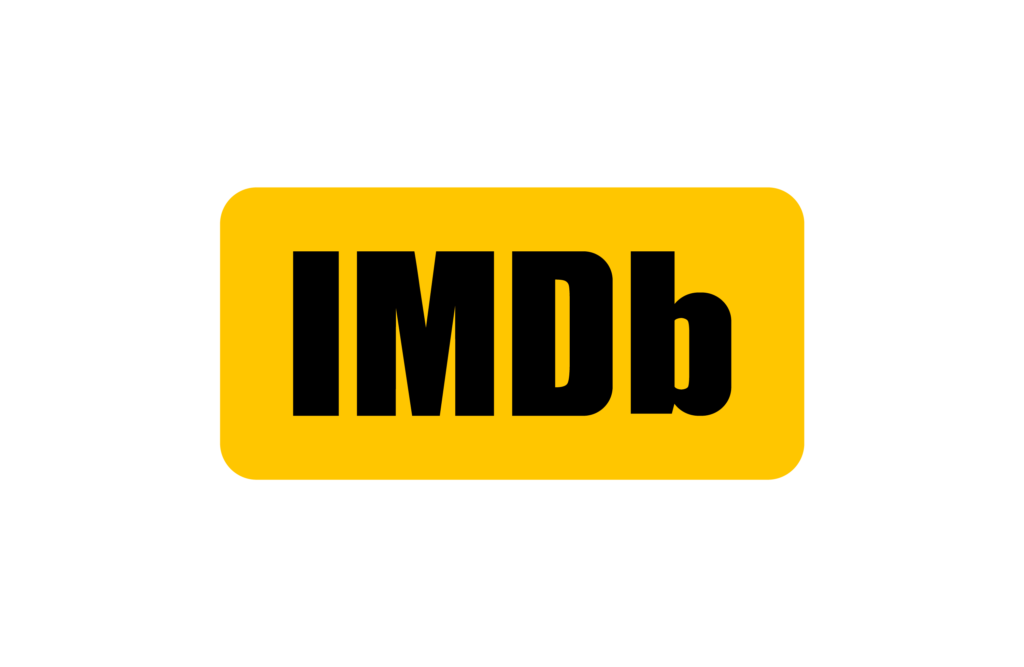 Marian Anderson Had a “Once in a Hundred Year” Voice. Start With These 5 Recordings.