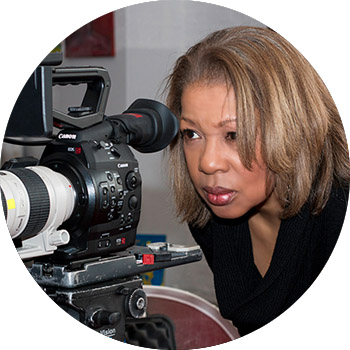 Rita Coburn is an experienced Producer, Writer and Peabody (2017) award-winning Director specializing in film, television and radio, documentary programming and social media.  She Co-Directed and Co-Produced the award-winning documentary "Maya Angelou: And Still I Rise," that premiered at the 2016 Sundance Festival and was awarded a 2017 Peabody in the documentary category. A noted speaker, Rita has spoken at Colleges, Universities, Festivals and privately. Her international engagements include Paris, London, Cape Town, Nova Scotia, and Amsterdam. With topics ranging from the Maya Angelou documentary to Diversity in Media, she also hosts panels most recently with the 20th EbertFest 2018 interviewing Ava DuVernay "13th" and both the Co-Director Alfonso Maiorana, and Artist Activist of the Tuscarora Indian Nation Pura Fe for "Rumble: Indians Who Rocked The World".

Receiving Emmy awards for her documentary work, "Remembering 47th Street",  "Curators of Culture: Chicago's South Side Community Art Center," and "African Roots American Soil," she also received radio awards for her Maya Angelou Radio Show for Oprah Radio.  Rita has produced numerous public radio programs and television programs as well as managing production for local and public television with programs airing on C-Span and the History Channel. As CEO and Owner of RCW Media Productions, Inc. since 2010, Rita secures, maintains, and develops large client contracts, develops innovative concepts for media, events, merchandise, foundation, philanthropy and community engagement, and supports all outreach. She's coordinated celebrity requests and representation from video/ media representative William Morris Endeavor and licensing agent CMG Worldwide.  Her work includes production management for TV commercials (Caged Bird Legacy, LLC 2016 Olympics commercials for Apple and the University of Phoenix); and development for an Amazon life-story television series.  She is a published author of the novel, “Meant to Be,” Random House/Strivers Row 2002. Her articles have appeared in the Chicago Tribune and other publications as well as published short stories. A television and radio interviewer, she developed and taught a wide variety of courses at Northwestern University’s Medill School of Journalism, Columbia University, Paris, France (the Global Center), Encounters Film Festival, Cape Town, South Africa; and at several Chicago public schools. She earned a Bachelor of Philosophy from Northwestern University, and completed numerous professional development courses. Rita opened her own production company RCW Media Productions, Inc. in 2010. 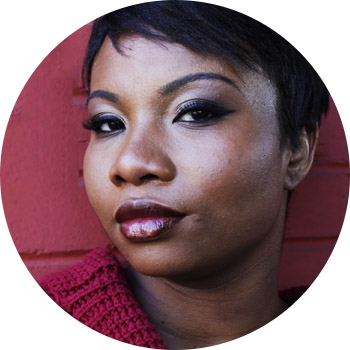 Working in the entertainment industry for over 10 years, Lynneisha's areas of expertise include: contract negotiations and profile development. Lynneisha communicates our multicultural stories through television, film, and print by arranging meetings, working with current and prospective clients and negotiating speaking engagements. We've worked together since the Pilot and Season 1 and of Apollo Live! As Line Producer/1st A.D. for the Festival de Cannes Short Film Corner selection and screening she also acted in the short THUG. Lynneisha has worked on Black Girls Rock and BET Upfronts. Get in touch with Lynneisha for speaking engagements, communications questions and media contact. 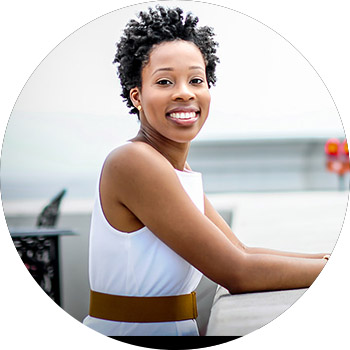 With an eye for detail, a passion for research and an ear from Opera to Neo-soul, Christine brings a flight of creativity to every project. Christine identifies and reaches target audiences with strategic marketing on social media, assist events, builds web content and develops strong and effective social media campaigns with outside brands, organizes and write newsletters for clients. She assisted in our Sundance Film Festival premiere and Obama Administration Screening. 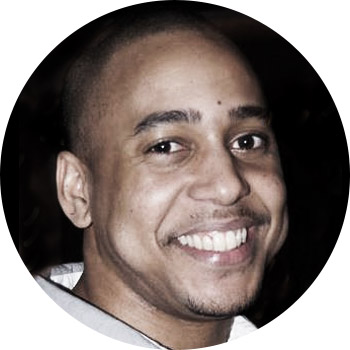 Matthew Wead’s art can be found in installations around the country, while his creativity and ability to map a website, execute a deadline and turn a concept into reality works to your advantage. His work can be seen in the animated open of Maya Angelou: And Still I Rise. He provided invaluable work on this documentary from poster design to ongoing design and outreach graphics.

You don't see names listed because we cull a team to meet your needs. Researchers for your specific project, additional artists, writers, producers and entertainers are matched to perfect your project.  We've worked with the best and continue to find new and emerging talent to suit each project.